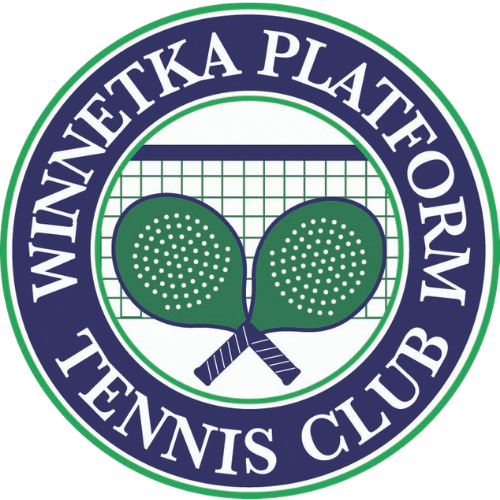 As new members flocked to the facility, two more courts were added.  By 2000, the original hut, described by one member as “nailed together one weekend by a couple of guys,” became crowded and obsolete.  The WPTC approached the WPD about building a new hut.  With approval from the WPD, reserves prudently accumulated over many years, a modest loan to bridge a funding gap, and free architectural services from club member Gary Frank, a new $450,000 paddle hut was built in the summer of 2004, along with construction of two additional courts for a total of six, making WPTC the largest public platform tennis program in the country.

The beautiful and practical new hut — which Town & Country profiled as one of the seven most impressive in 2014 — created even more momentum in the program. 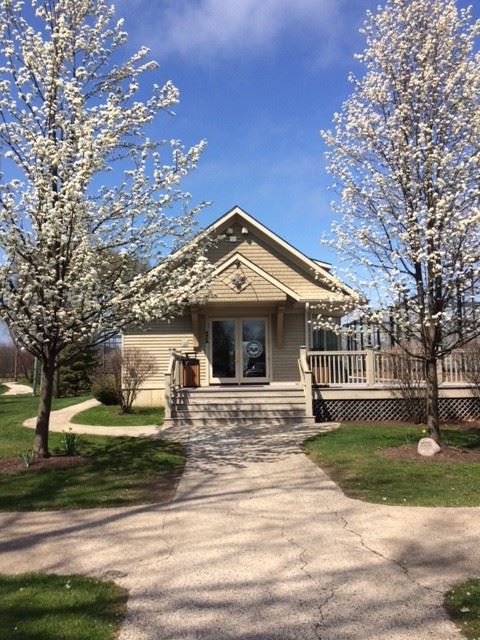